5 New Ballet Books to Look Forward to This Fall

As summer draws to a close, you might be finishing off your summer reading list and looking for a few new books to dive into for fall. This season, it seems authors have been particularly inspired by the world of ballet, and former and current dancers alike are turning to writing to share their thoughts about the art form. We’ve compiled a list of five newly released and upcoming titles perfect for bunhead bookworms this fall.

When Li Cunxin published his memoir, Mao’s Last Dancer—and the Australian film of the same name was released in 2009—the world fell in love with the dancer’s inspirational story. He and his wife, Mary Li (née McKendry), were once again thrust into the spotlight, just as they had been when they were both principal dancers with Houston Ballet.

Mary Li’s new memoir, Mary’s Last Dance (Penguin Random House Australia, $22.99), billed as the sequel to Mao’s Last Dancer, tells her side of the story: the fascinating and unlikely path she took to dance stardom and the reason behind her early departure from the stage. Born in Rockhampton, Australia, Li was the third in a raucous family of eight children. She fell in love with ballet at age 8, and moved to London to study at the Royal Ballet School at age 16. Mary’s Last Dance gives new insight into Li as a dancer, but also gives readers a look at who she is offstage—a deeply giving human being and a mother who’d do anything for her family.

The memoir, released in November 2020 for Australian audiences, became available for North American readers as of this July.

Symanova is at the height of her fame, enraptured by dancing but enmeshed in an abusive, yet creatively fruitful, relationship with her choreographer, Boris Yanakov. Curtin is coming to terms with his past and building a life for himself in New York City, but he remains emotionally tied to the horrors he experienced as a child in Germany. Bonded through their mutual experiences of pain and brought together by the innate human drive to continue to seek beauty despite it all, Curtin and Symanova find respite in one another. 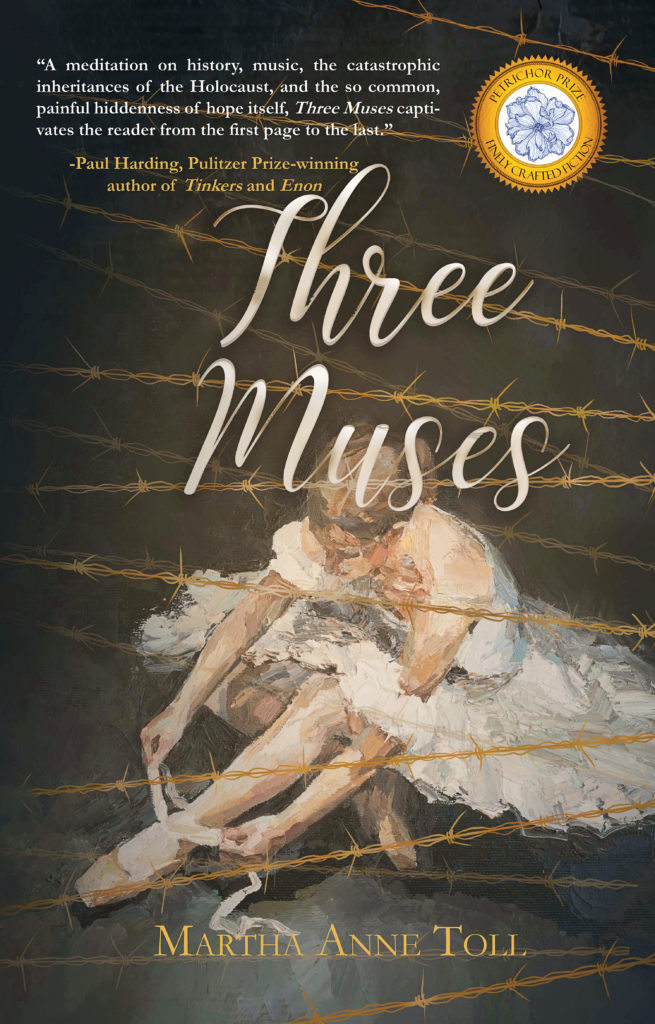 Toll uses choreography as a tool to move the plot along, describing in detail the way that dance has the power to connect us and tell stories that deeply resonate. With healthy doses of nostalgia and authenticity—and a tear-jerker ending—Three Muses (Regal House Publishing, $18.95–$28.95) is a deeply honest story that embraces the magic of fiction while not shying away from life’s harsher realities.

In 2010, Jennifer Homans asserted herself as one of ballet’s foremost scholars with the release of her first book, Apollo’s Angels, which documents the history and development of ballet in stunning detail. Her second book, Mr. B: George Balanchine’s 20th Century (Penguin Random House, $40), continues in her signature comprehensive style, though this time focusing on the life and work of the famed choreographer. 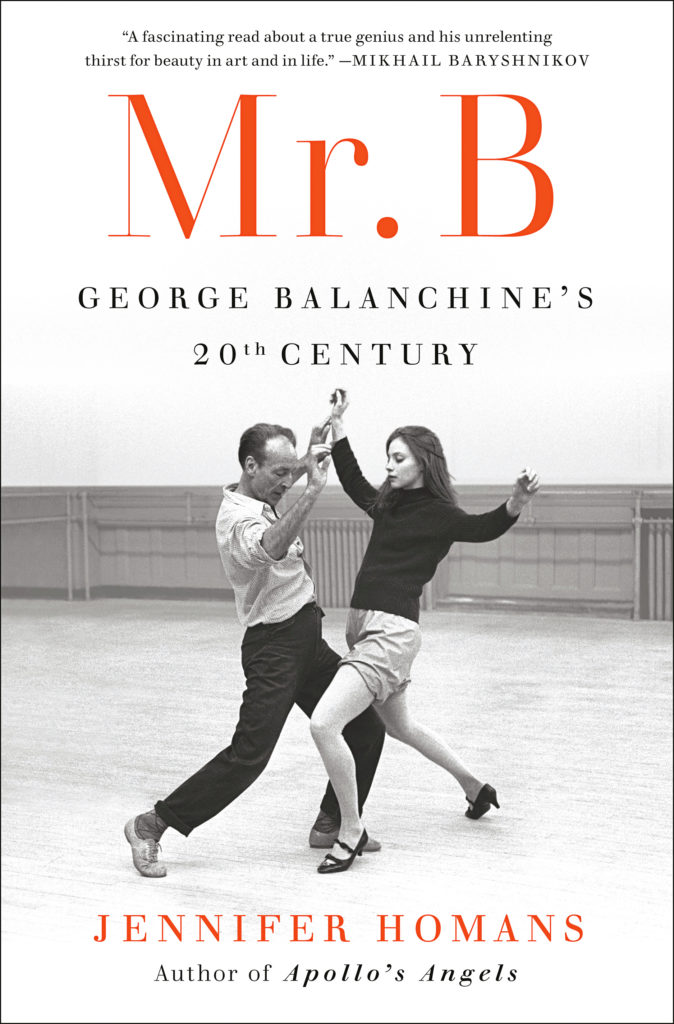 Based on a decade’s worth of research, mining archives across Europe, Russia and the U.S., Mr. B dives deep into Balanchine’s biography—from his family history and formative years in revolutionary Russia, to his career in the U.S. and the founding of the New York City Ballet, to his legacy and the numerous acclaimed choreographies he contributed to the ballet canon. The thoroughness of Homans’ examination of Balanchine’s past allows for a deft foreshadowing of the mark he’s made on ballet’s present—and the hints of meaning behind his famously plotless ballets.

They’re Going to Love You, by Meg Howrey

In her latest book, author and former Joffrey Ballet dancer Meg Howrey pulls from her dance roots to tell the story of dancer-turned-choreographer Carlisle Martin as she makes peace with her past. The only child of the now-divorced former New York City Ballet dancer Isabel Osmond and former-professional-dancer-turned-arts-administrator Robert Martin, Carlisle treasures her infrequent visits with her father and his partner, James, in their New York City home. When Robert, James and Carlisle are estranged by a betrayal, though, Carlisle is all but cut off from their world. Nineteen years later, when Robert falls ill, she’s once again thrust headfirst into emotional turmoil, examining the wrongs of the past, the reasons why she was forced to give up on her own dreams of being a ballerina and the complex webs we all weave—all while she prepares for the biggest choreographic commission of her life. 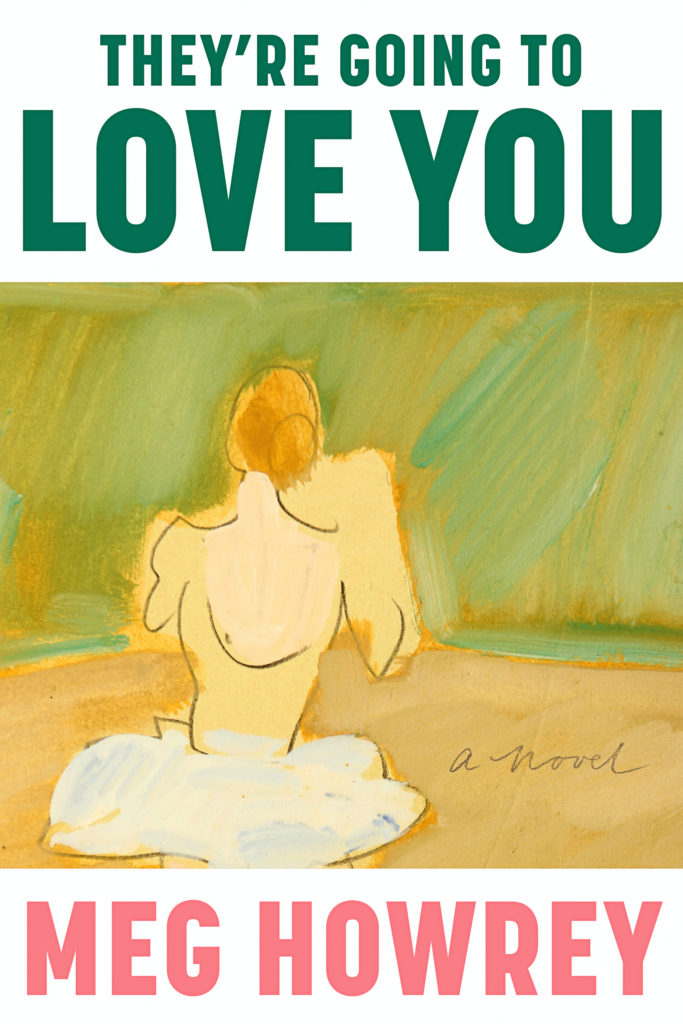 Howrey’s writing is honest and raw, touching on universal human—and dancer—truths: the process of realizing and forfeiting childhood dreams, the ways we grapple with our own areas of weakness, and the different forms that success can take. Through the author’s candid account of the realities of being a dance student, and later, a working artist in present-day America, They’re Going to Love You (Penguin Random House, $28) is sure to resonate with dancers at any stage of their careers.

Banishing Orientalism: Dancing Between Exotic and Familiar, by Phil Chan

Since the founding of his organization, Final Bow for Yellowface—and even before—writer, dancer, choreographer and arts administrator Phil Chan has been at the forefront of the movement to abolish harmful and disrespectful portrayals of Asians in the performing arts. In 2020, he released his first book, Final Bow for Yellowface: Dancing Between Intention and Impact, which outlines the work he and co-founder Georgina Pazcoguin have done as part of their nonprofit Final Bow for Yellowface, as well as offers tips for organizations to implement themselves. Banishing Orientalism: Dancing Between Exotic and Familiar (Yellow Peril Press, price forthcoming) furthers this conversation. 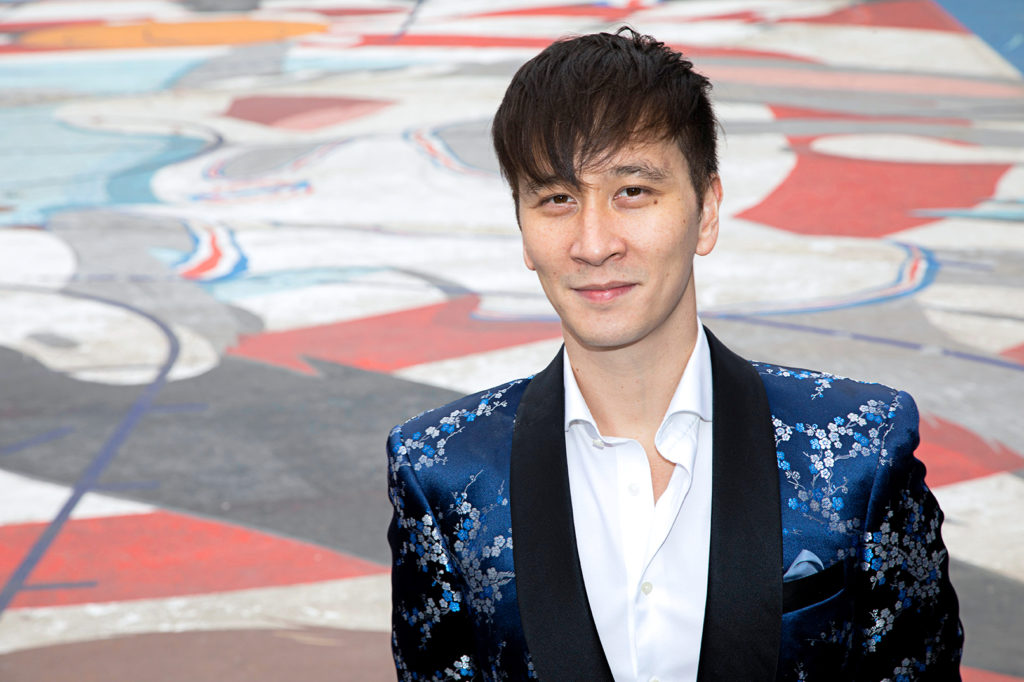 Through a thoughtful examination of ballet history, peppered with touching personal anecdotes, witty humor and candid—but never judgmental—observations, Chan provides a look at how classical ballets that have historically relied on Orientalism can be reimagined beyond harmful tropes. Banishing Orientalism is a glimpse into a more equitable future for the quickly diversifying world of ballet, making this an essential read for anyone invested in the art form.

Release date: Expected during the 2022/2023 holiday season in e-book and paperback 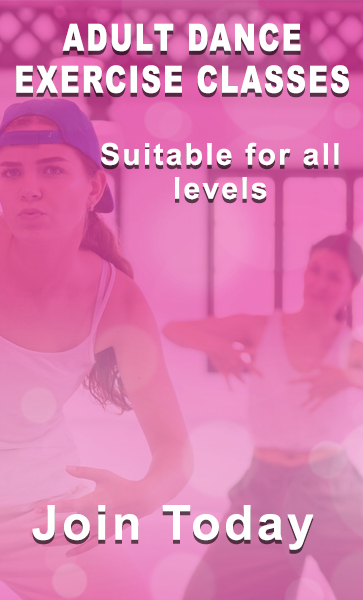